COMÈTE (1941-1944) was an underground network that evacuated fugitives during the Second World War. It picked up Allied airmen who had been shot down over Nazi-occupied Europe and evacuated them to Gibraltar after crossing the Basque border over the Bidasoa or the Pyrenees. It is estimated that Comète managed to take in or repatriate around 800 fugitives and was assisted by about 3,000 civilians, of whom nearly 700 were arrested and about 290 were shot or died after being deported.

'Comète, The Escape Network' is a video installation that runs through the main stations that the Comète line crossed and describes the experiences of some of the leading characters in this heroic exploit, especially of the women who had hardly come of age but who managed to challenge the fearsome Gestapo. The risks they took, their fear, uncertainty, arrests, and experiences in concentration camps... enable us to reflect on the important role played by civil society in war situations 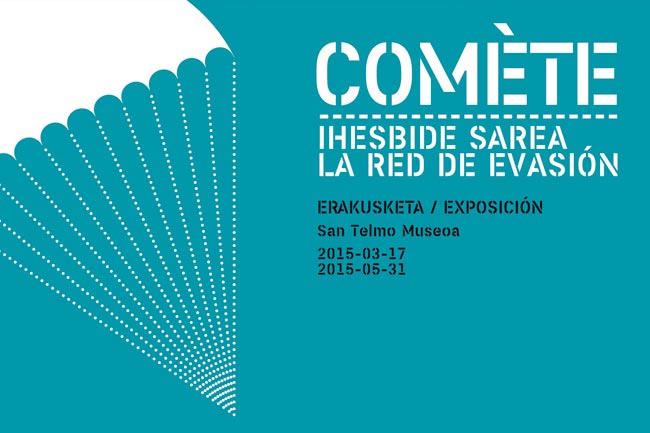 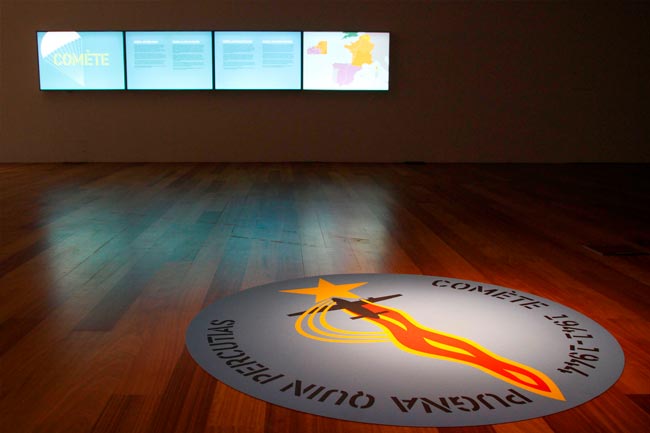 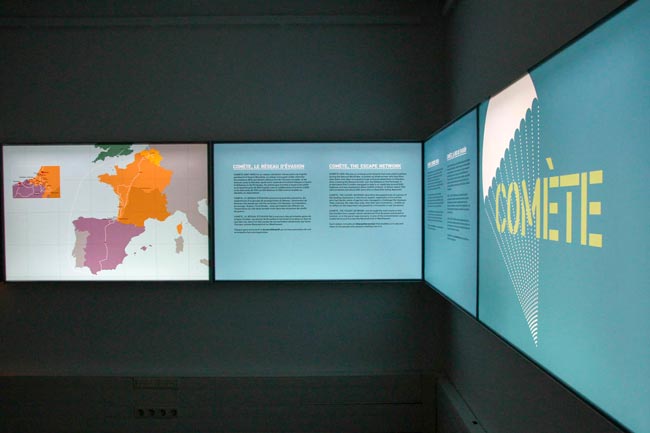 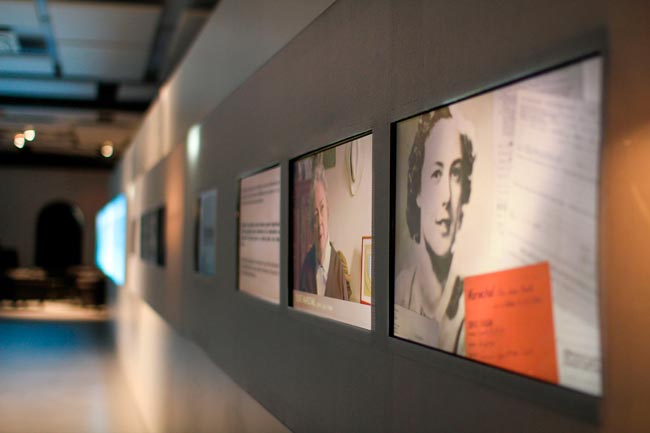 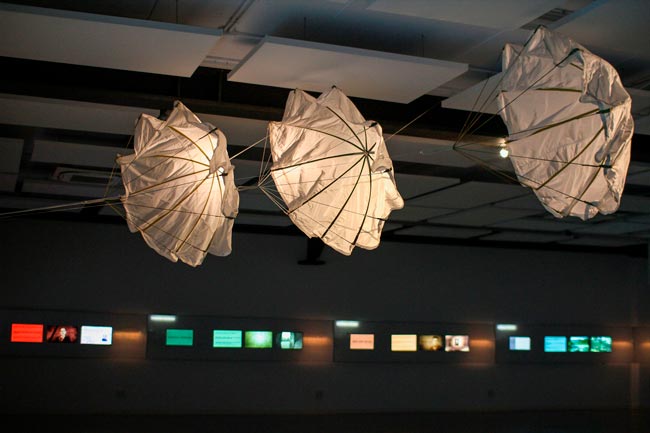 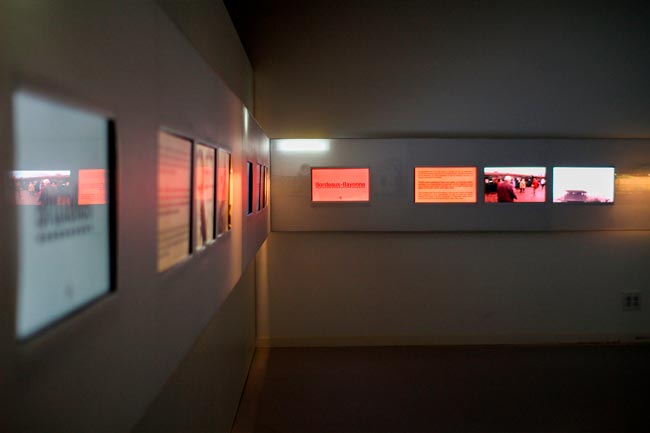 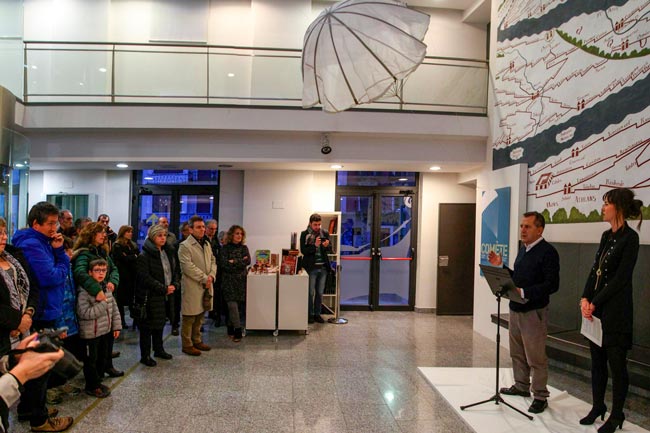 ikimilikiliklik  Exhibitions Nazis on the Bidasoa